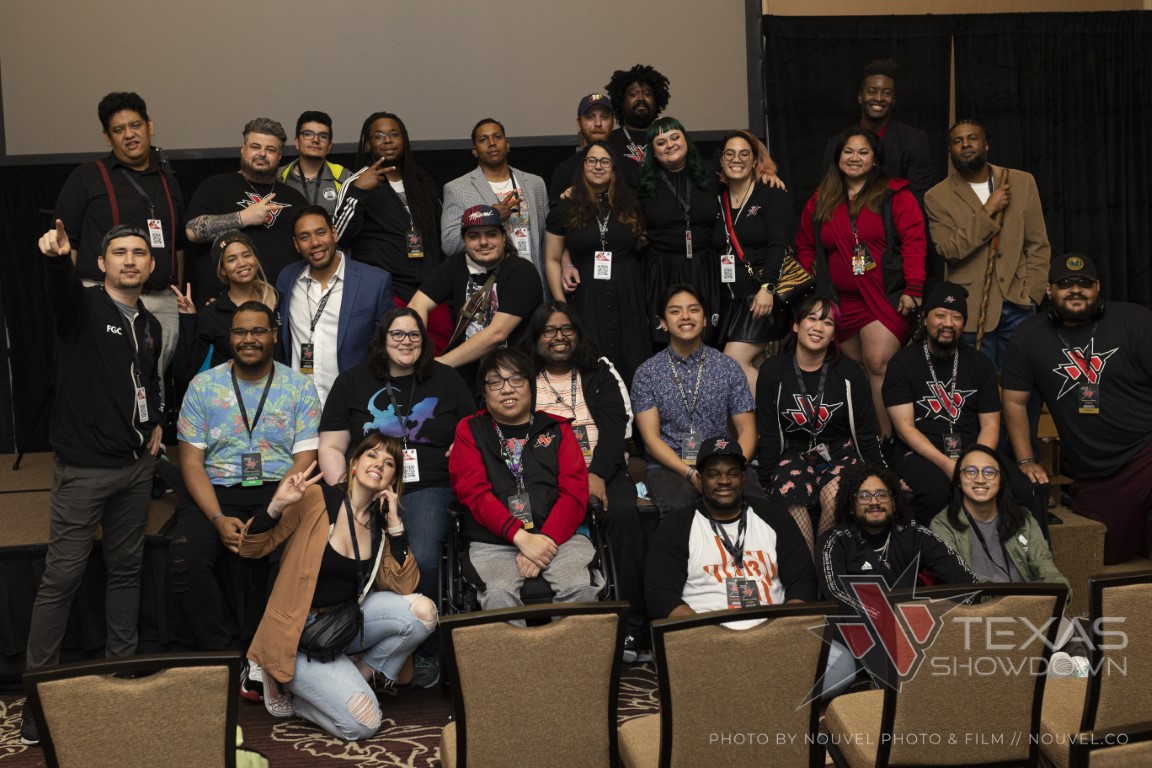 Texas Showdown is a fighting game tournament that was established in 2000 and is one of the older known tournaments in the country. Founded by Chris Chou and Javier Moreno after the original Japan vs. USA tournament in 1999, the tournament was catered to people in the Texas community and surrounding states but grew into an event that people from all over the country would all enjoy.

From its original arcade roots at the University of Houston, to Austin for SXSW, to the famed Stargate arcade, and as a part of Anime Matsuri, Texas Showdown has always tried to set the tournament standard in Texas.