Back in Houston for our third event, it was hosted at the legendary Stargate Arcade. Featuring the Texas debut of Justin Wong, local players faced their stiffest test yet. Stargate was so packed from the attendance that they were forced to rent out additional building space to accommodate. This event also featured one of the greatest examples of the Wong Factor with Justin’s incredible one pixel Cable comeback in the MvC2 grand finals against Desmond “Xecutioner” Pinkney. This event also marked the first time a Guilty Gear game was featured in a tournament. 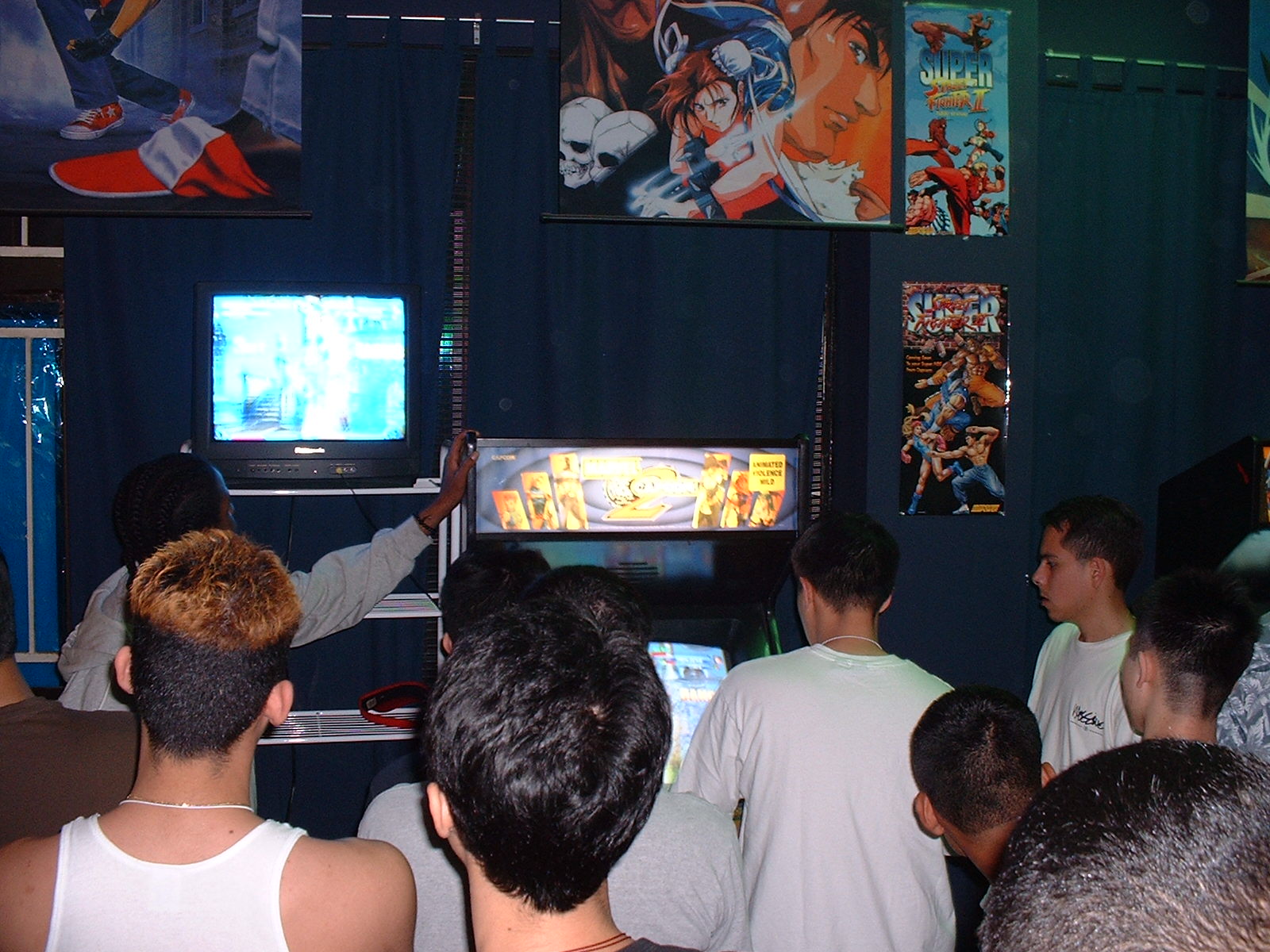 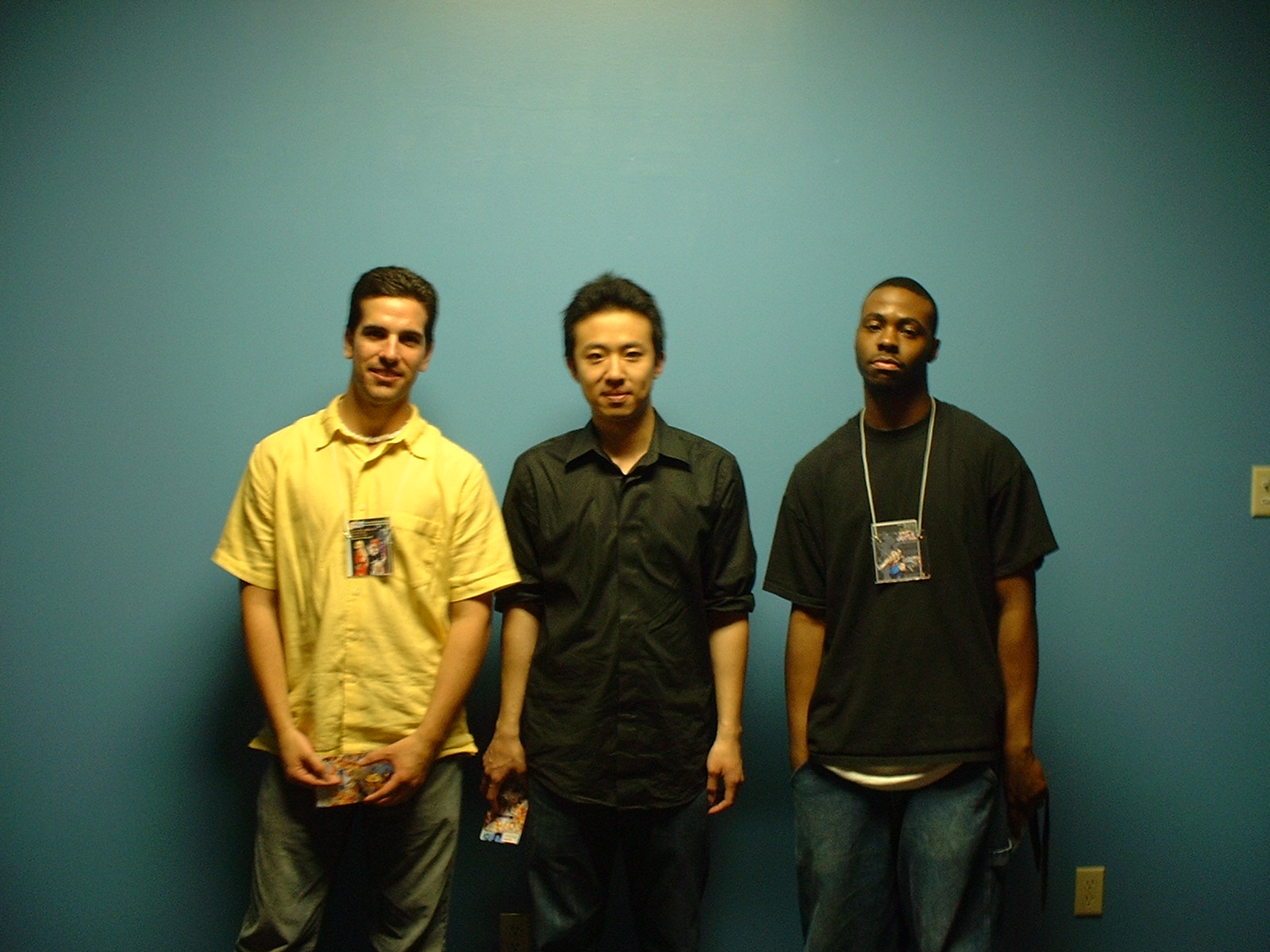 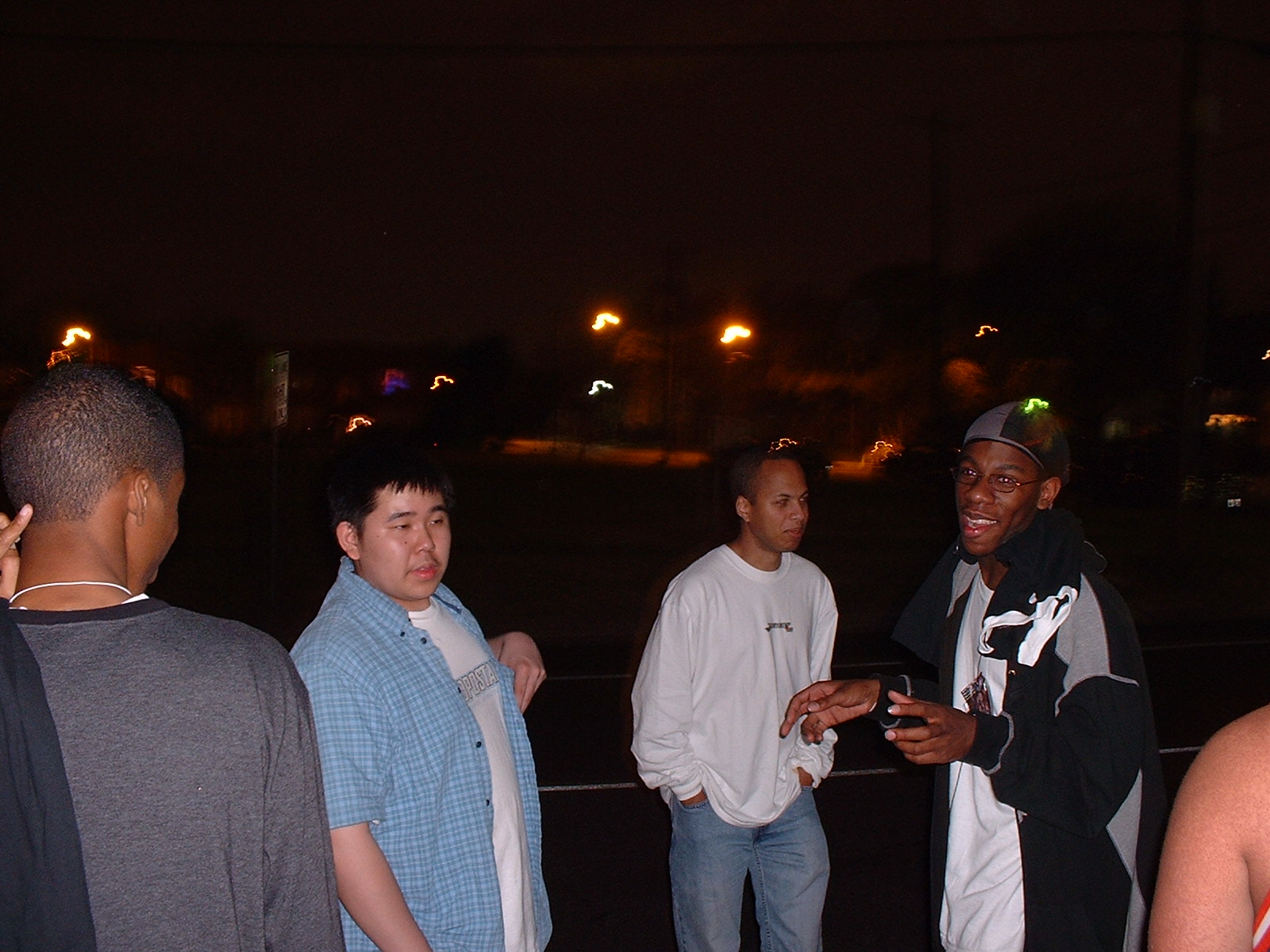 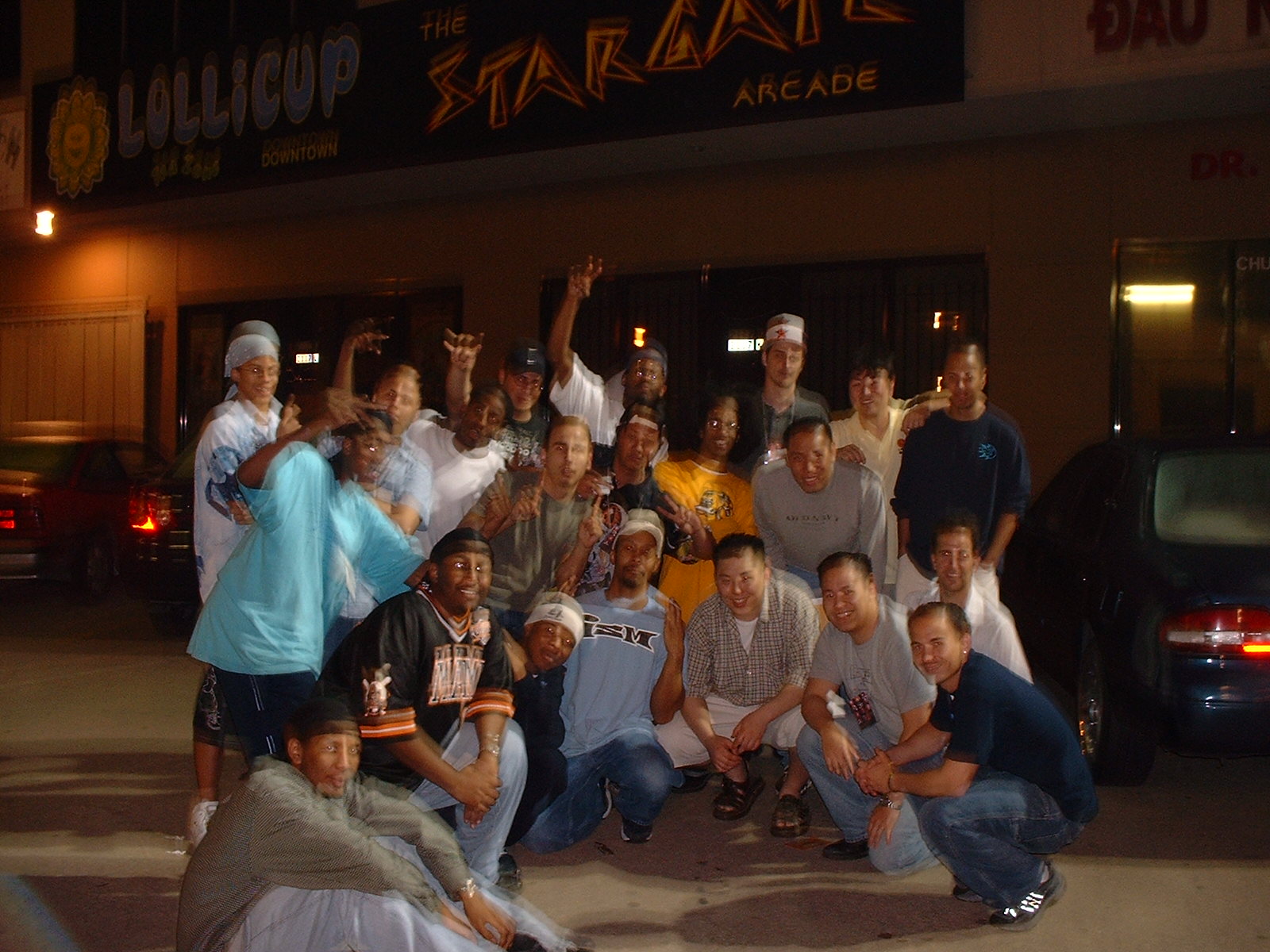